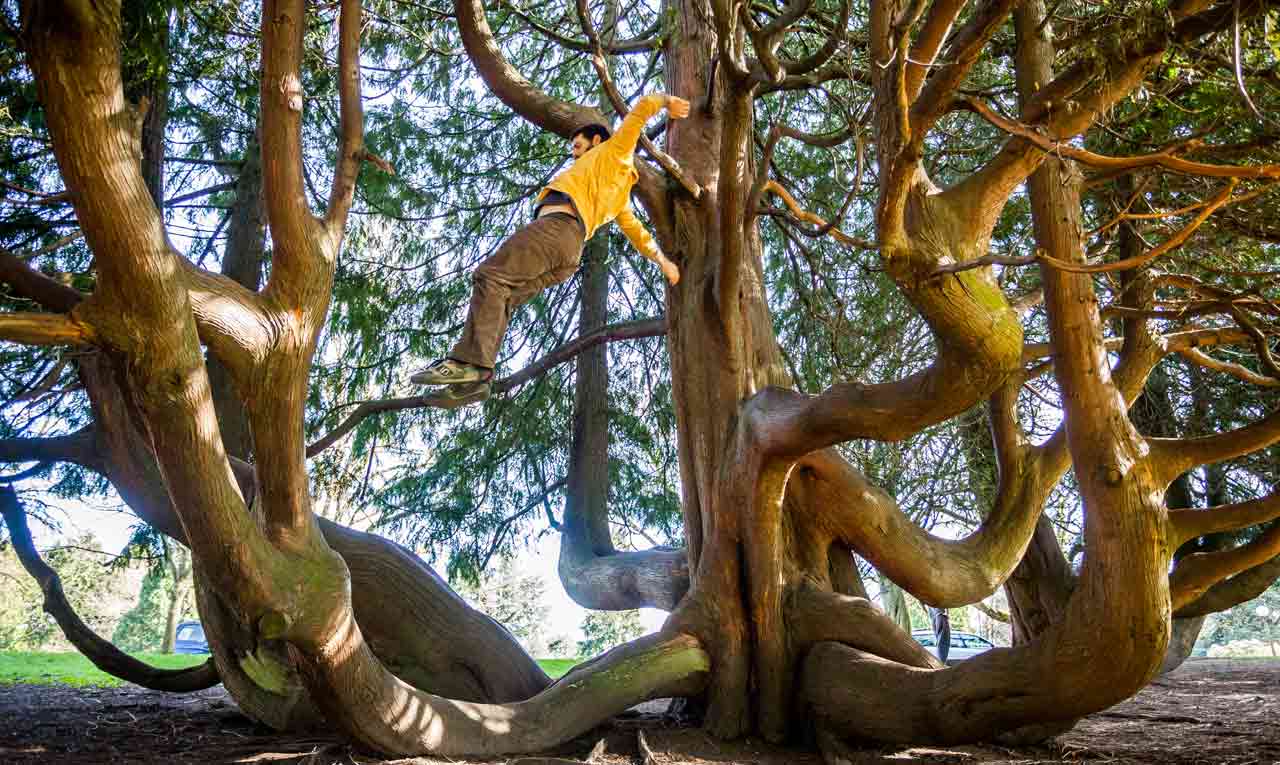 Natural Movement has been the key theme in my life since childhood. I was raised at the end of dirt road surrounded by forest, it was in those woods where I found solace from the stresses of school as a child with ADHD and Dyslexia.

When I was 8 years old a mentor came into my life and took on my education he saw in me a fierce need for movement and gave me room to express it. He roughhoused with me daily and allowed me to roam the woods for hours every day, which allowed me to overcome my disabilities so that by the time I turned 9 I was reading the Illiad and Odyssey to myself and by 13 I was actively studying anthropology and evolutionary biology which I would go one to study in college.

At 6 years old I started studying martial arts including in Tang Soo Do, Aikido and Kung Fu, Kick Boxing and BJJ in my childhood and teens, and Muay Thai, more BJJ, Capoeira and Systema as an adult.

At 15 I began studying gymnastics, and at 23 I discovered Parkour becoming one the first Parkour teachers in North America and co-founding parkour visions one of the most highly respected parkour teaching institutions in the world.

The discovery of parkour for me though immediately lead to a bigger question. Parkour for me was like taking a layer off gymnastics and finding something deeper more primal, something more heroic, but it felt like there was still something missing. Almost from the moment I encountered parkour I dreamed of creating a method that covered the full spectrum of primal human movements. The skills of the heroes of old. The capacity for movement that I read about in tribal peoples all around the world in my ethnographic readings. I started to ask the question what did it mean to move like a human. 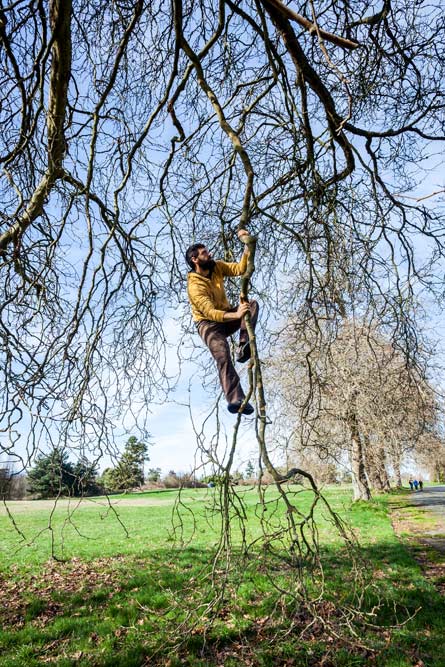 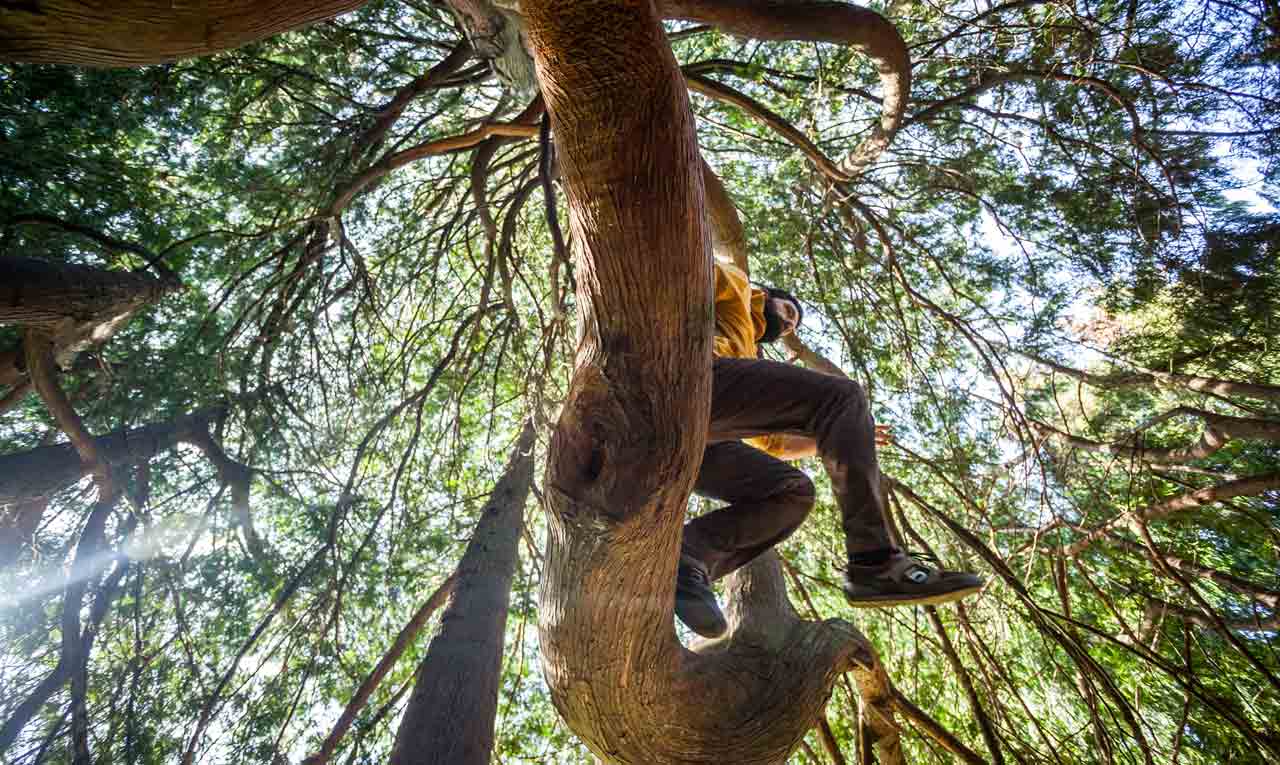 To be truly competent to move as human evolved to move!

I reinvested myself in martial arts training, and weightlifting and then I encountered the work of George Herbert and Le Methode Naturelle and took my practice into the natural world. Climbing tree’s, lifting logs, swimming and carrying rocks under water.

I chose to focus on parkour as the primary discipline to base my approach on and moved to seattle to co-found parkour visions the west coasts first parkour gym.

Over the 5 years I was the head instructor at parkour visions, the ideas behind Evolve Move Play continued to gestate, I started offering martial arts classes through the gym, I slowly migrated to training primarily in nature again, I took an interest in other movement cultures, and in 2013 it was time to walk away from the parkour gym and invest fully in Evolve Move Play.

Since then I have traveled the world teaching, studying, immersing myself in movement and research. 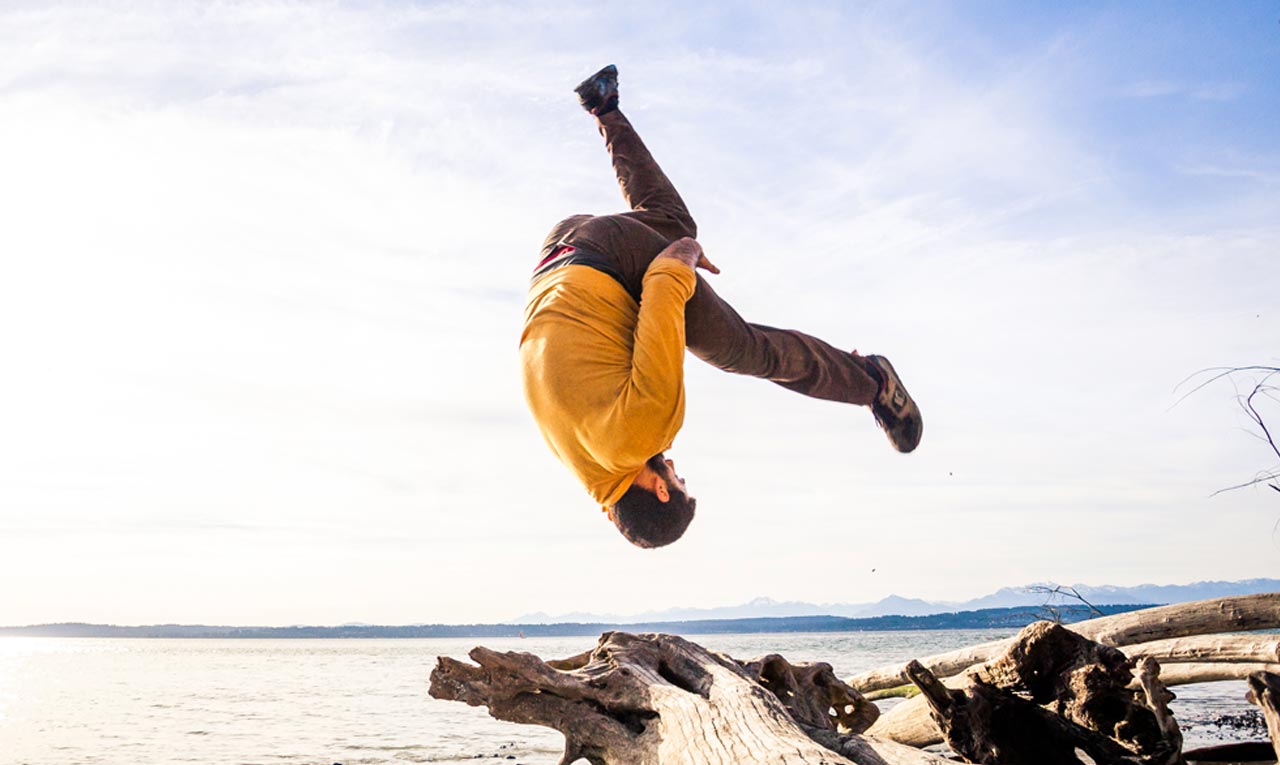 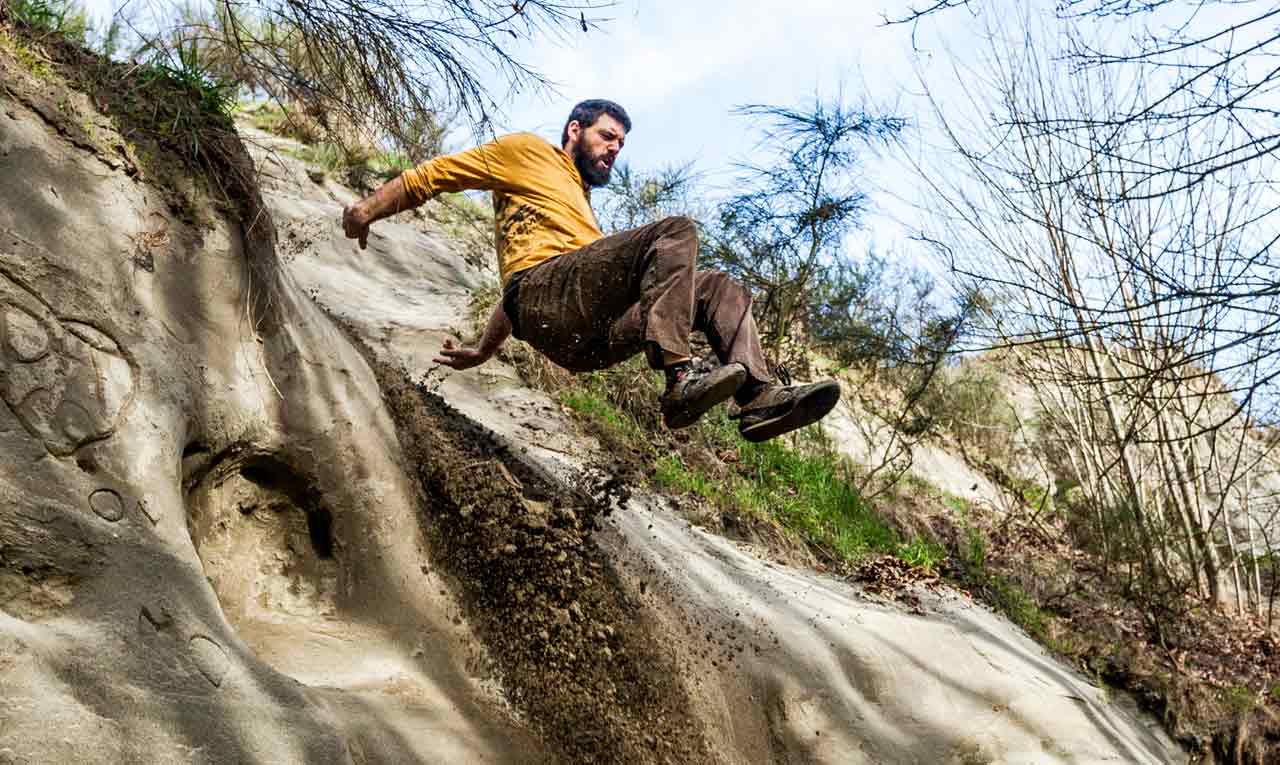 My students have included world class parkour athletes and MMA fighters, and untrained grandmothers, and the common theme in their responses to my approach is that is life changing on many levels.

My passion to is help people build the physical practice that will help make them the strongest, most adaptable and resilient version of themselves in movement and in life.