Movement inspiration 2/5/14 Play with a Prop

Evolve Move Play divides movement into 3 major categories locomotion, manipulation and interaction. When this concept first occurred to me the manipulative section felt slight relative to the other categories, my own practice involved little more then deadlifting, squatting and some kettlebell swings at the time. It was revelation when I realized that juggling, dancing with a prop, and playing throwing and catching games could be considered part of the manipulative capacity as well.

While basic heavy lifting is an important component of Evolve Move Play there is more to being a competent mover with objects then just big strength movements. When we start interacting with an object we need to extend our nervous system out past our body to create maps of and motor pathways for the objects with which we play.

So your challenge today is to get some object play in.

Depending on your movement background I have three challenges for you.
Practice dribbling and shooting a basketball
Juggling you can start by learning the three ball cascade
Or practice dancing with an object like this awesome fred astaire number.

My own project for manipulation involves learning to dance with this monster more on that too come. 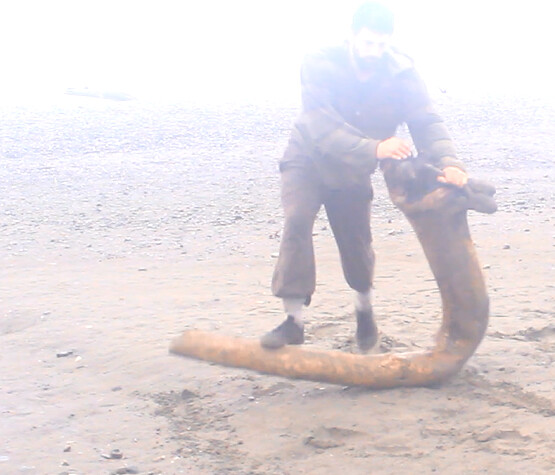