Return to the Joy 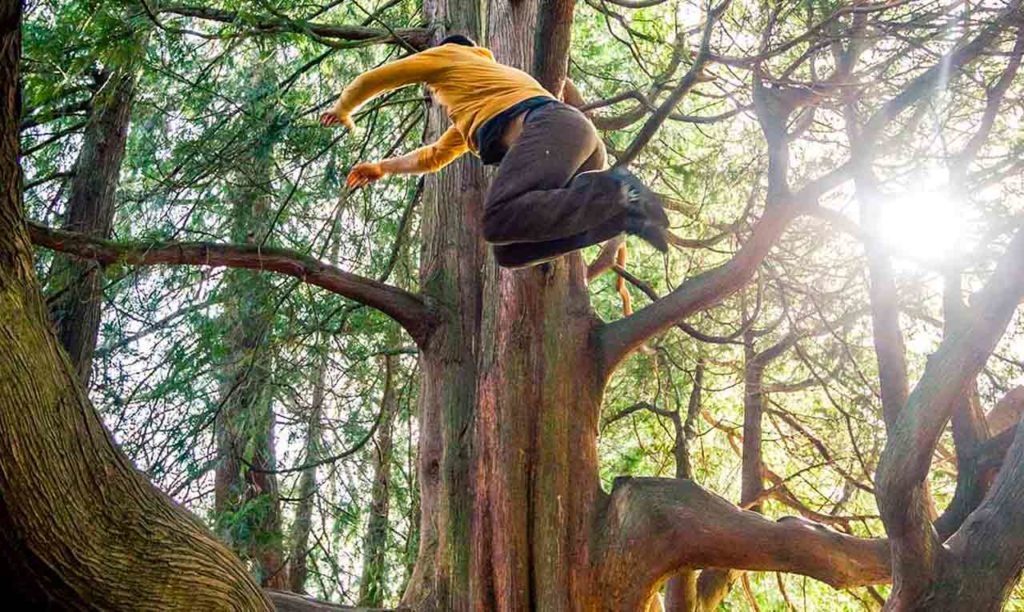 Today I want to share my latest personal showcase video with you. But before I do that I thought I might share a little of what went into the creation of this video.

This video means a lot to me personally because it marks overcoming many obstacles in my life and health, and living up the vision I am sharing with the world.

We often admire entrepreneurs and small business owners for their bravery and vision, but we rarely admit to others (or even ourselves) how lonely, how scary and how draining it can be to start something completely on your own.

Building EMP on my own was frankly terrifying at times. In addition to that, almost my entire social life had revolved around the Parkour Visions gym; in venturing out on my own I lost contact with a huge portion of my friends during a period I sure could have used extra support. That was lonely and alienating.

To top things off, my wife and I also hit a major rough patch in our marriage!

So there I was, sharing this message of health and self cultivation through movement, while my own personal health was taking a hit.

In 2014 and 2015 I suffered major episodes of fatigue and depression, and developed irritable bowel syndrome. In Spring 2016 I was finally able to get some support, and started to overcome the fatigue and gut issues, only to contract Lyme disease during my tour of Europe. Another year went by where just holding on to the skills I had gained was all I hoped for.

Thankfully I did make progress through those years. I learned quite a bit about capoeira & dance. I studied and gained inspiration from amazing teachers, many of whom became friends. My wife and I fixed our marriage, we had a second child, and I learned to become far more responsible – not just to my physical practice, not just to my work, but to my life in general.

But the central aspect of my practice, the thing that gave me the most joy, was parkour in nature. And in that area I saw little progress and too much regression.

So I entered 2017 realizing I was 35, probably on the down slope of my physical peak; but was the slide inevitable? I was older but I was healthy for the first time in years. So I committed to breaking the plateau.

I wrote a year long program for myself and put the work in, day in and day out. At times my goals seemed far out of reach, but slowly, slowly they came into view. As we entered August I started breaking through barriers and accomplishing challenge after challenge, some of which I had been working for as many as five years. I didn’t accomplish everything I set out to accomplish this year; there is more yet to be done next year, but I made so much progress this year, and I found so much joy in that process.
So this video is a celebration of a return to progress, a return to fully immersing in the joy of movement.

I hope it’s an inspiration to you to hold on to your practice through the hard times and to know when you put the hard work in their is a pay off in joy and beauty.

As I said, there is still more work to do and more progression to make, so stay tuned for more videos and updates from me on my personal progress.

I also want to share some of the knowledge I’ve learned along the way, both from the numerous teachers I have learned from as well as from my own trials and training.

I plan to be putting out more tips and tutorials in the new year, so look for those coming out soon. During my work towards return to joy, I started thinking even more deeply about how movement ties into bigger issues of human health and how we are all on a personal hero’s journey; you can read about it here in my ebook.

I am also reviving my podcast, interviewing amazing movement teachers but also big thinkers in nutrition, brain science, and the philosophy. We have episodes with Katy Bowman, Stephan Guyenet and Stephane Vigroux shot and follow up interviews with Rory Miller, & Todd Hargove scheduled, in addition I will be doing solo podcasts on topics that are important to me.

I also want to hear about your own journeys and progressions. Reach out to me via Facebook or attend one of my seminars. The next one is scheduled for March 24th and 25th in Los Angeles. 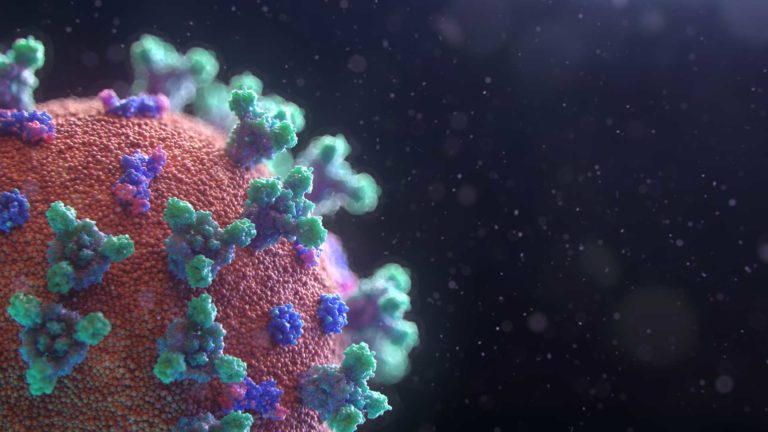 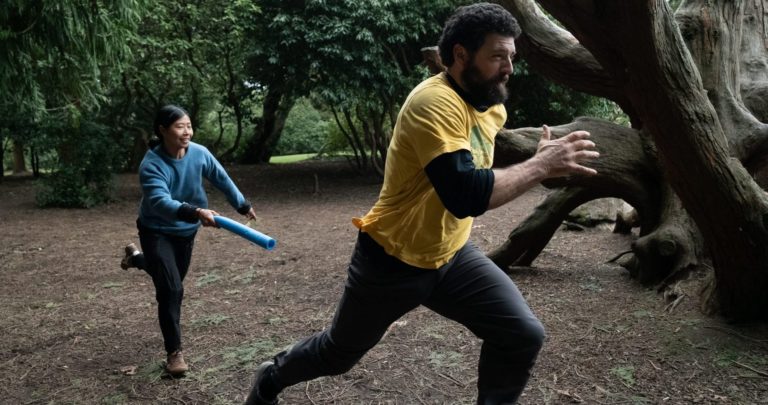 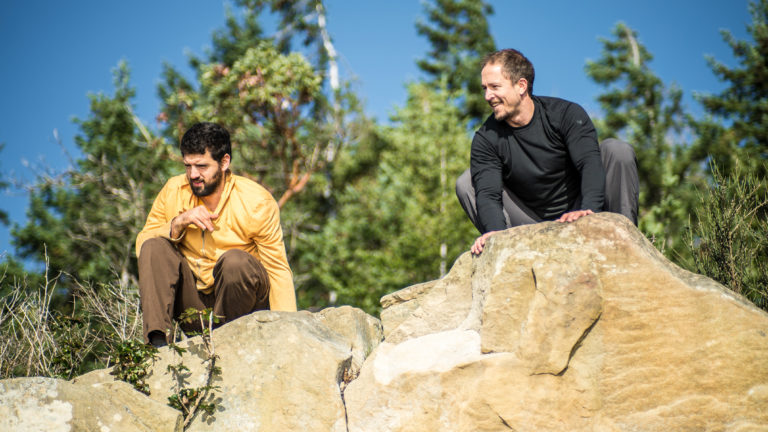