Under the tutelage of founder Rafe Kelley, each Evolve Move Play coach comes with their own set of experiences and disciplines to bring out the inner hero in all our students. We invite you to check out a bit of background and inspiration on each of our amazing movement coaches.

Welcome to our tribe! 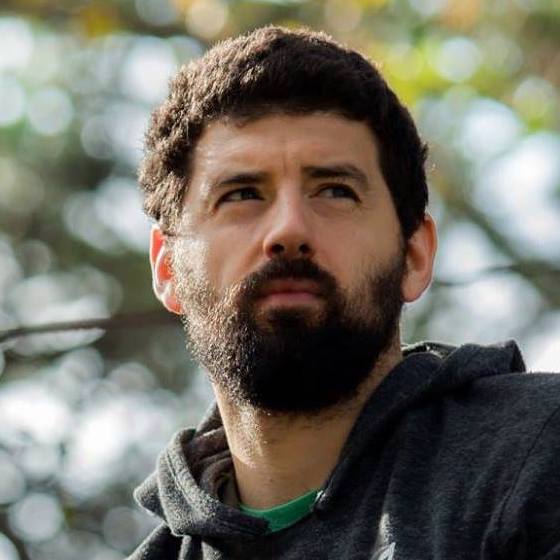 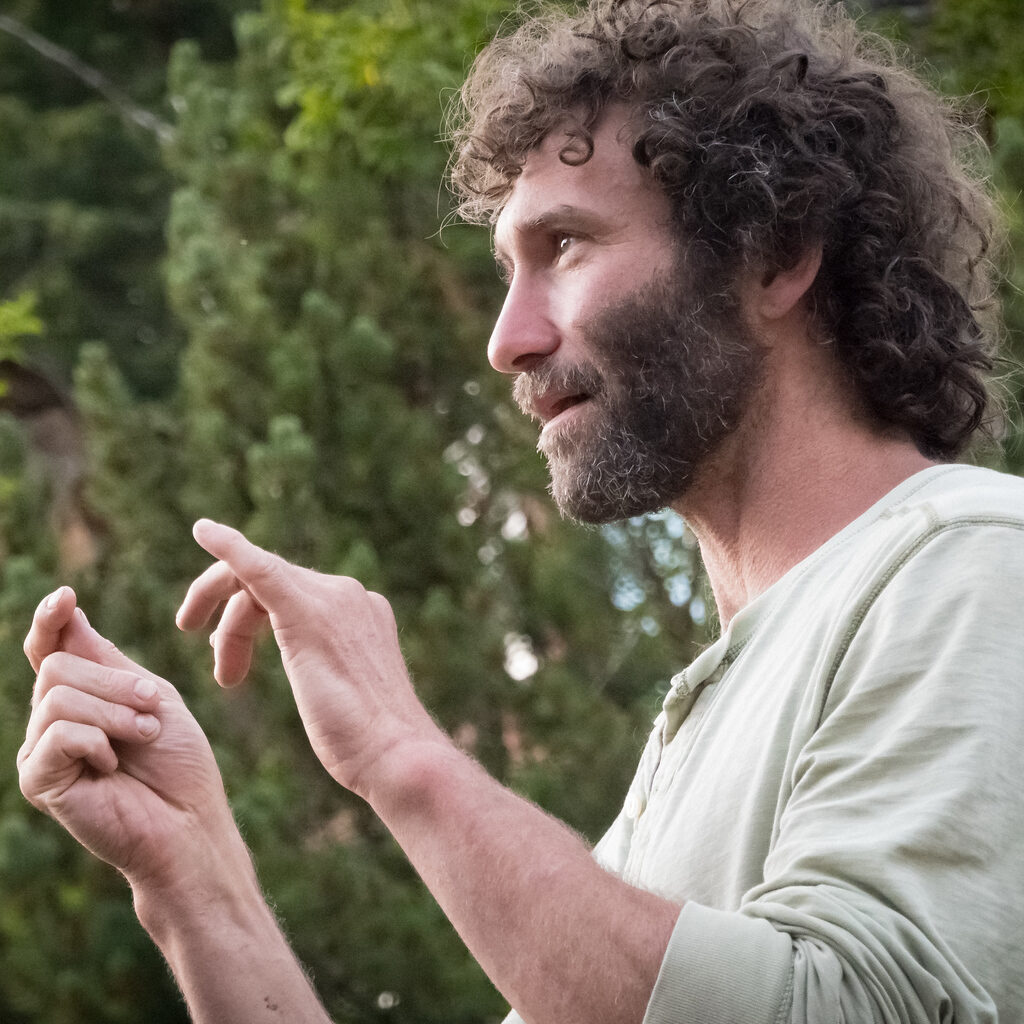 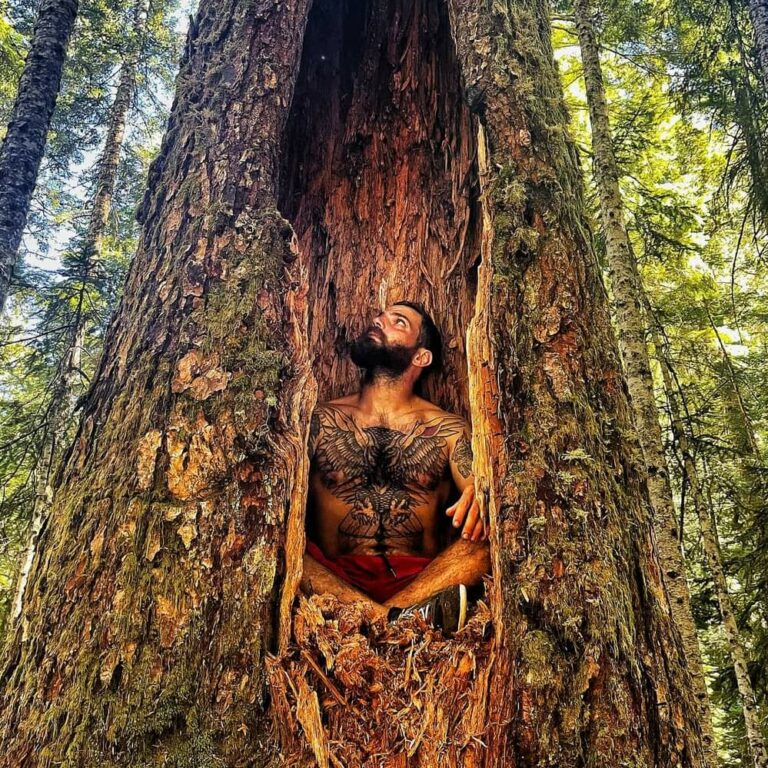 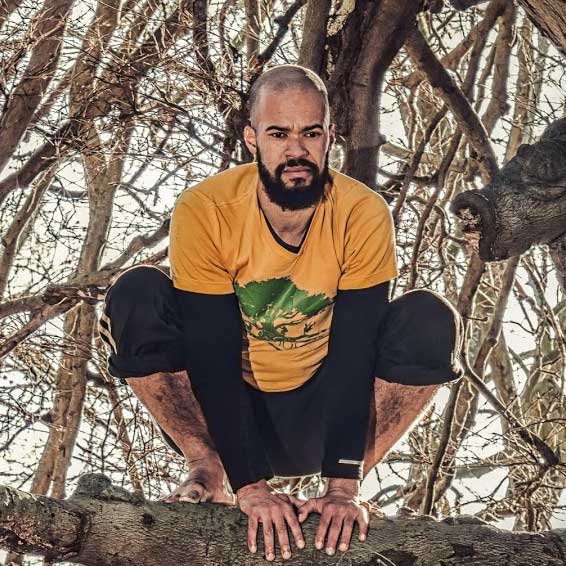 Natural Movement has been the key theme in my life since childhood. I was raised at the end of a dirt road surrounded by forest; it was in those woods where I found solace from the stresses of school as a child with ADHD and Dyslexia.

At 6 years old, I started studying martial arts, including Tang Soo Do, Aikido, and Kung Fu, followed by KickBoxing and BJJ in my childhood and teens, and Muay Thai, more BJJ, Capoeira, and Systema as an adult.

When I was 8 years old, a mentor came into my life and took on my education. He saw in me a fierce need for movement and gave me room to express it. He roughhoused with me daily and allowed me to roam the woods for hours every day, which allowed me to overcome my disabilities so that by the time I turned 9, I was reading The Illiad and The Odyssey to myself. By 13, I was actively studying anthropology and evolutionary biology, which I would go on to study in college.

At 15, I began studying gymnastics, and at 23 I discovered Parkour, becoming one the first Parkour teachers in North America and co-founding Parkour Visions, one of the most highly respected parkour teaching institutions in the world.

The discovery of Parkour for me immediately led to a bigger question. Parkour for me was like taking a layer off gymnastics and finding something deeper, more primal, something more heroic. But it felt like there was still something missing.

Almost from the moment I encountered Parkour, I dreamed of creating a method that covered the full spectrum of primal human movements. The skills of the heroes of old. The capacity for movement that I read about in tribal peoples all around the world in my ethnographic readings. I started to ask the question what did it mean to move like a human—

To be truly competent to move as humans evolved to move!

Kyle quit his 9-5 office job in 2011 to enroll in the Wilderness Awareness Schools 9-month Immersion program in Duvall, WA.

He spent the following 8 years both studying and working with WAS, before setting off on his own.

Along the way Kyle met Rafe and found synergy with his work with Evolve Move Play.

Together they have joined forces to help others reconnect with the natural world and their gifts through exploration, play and curiosity.

He has been facilitating transformative experience in nature for over a decade: using the combination of nature skills, movement practice and community practices can help us create a more meaningful life.

When not teaching or facilitating you can find Kyle foraging for food through parkour and natural movement and exploring ways to deepen his connection with himself, others and the Earth.

Aaron Cantor is the founder of Primal Practice, an innovative way to support wellness through playfully developing mindfulness and movement skills. He is also a bodyworker, personal trainer, yogi, and movement generalist. He lives in Western Massachusetts, USA with his boys Bodhi and Jasper and teaches workshops around the world.

Aaron has spent over 15 years collecting, creating, contemplating and refining the material he presents in his workshops, and he’s been an integral part of the Evolve Move Play coaching team since 2021.

In addition to his extensive movement background, Aaron has an incredible gift for the crafting and telling of stories, which has become a key feature of our seasonal retreats.

Training under, and taking inspiration from Darryl Edwards (The Fitness Explorer), my coaches at Parkour Generations, Frank Forenich, and being a keen student of the Ido Portal Method / Movement Culture and Erwan Le Corre’s Movnat and Natural Movement, I became a Gloves Club coach, a West Hampstead gym specialising in boxing, natural movement and barefoot running.

I brought a practical/useful movement element to The Gloves Club movement philosophy, borrowing from many elements and to paraphrase Ido Portal, “making movement his dogma”.

I heavily influenced the direction of the Gloves philosophy and the classes I taught with the methods of my peers and teachers. I owe what I am today “…by standing on the shoulders of giants.”

I teach movement to a vibrant London community mainly outside in a natural environment in a variety of disciplines helping people develop their own movement practice. I have been lucky to teach Natural Movement all over Europe certifying Natural Movement coaches working for Movnat.

I am currently training under, and taking inspiration from the tutelage of Rafe Kelley (Evolve Move Play). Over the last four years I’ve have learnt and taken inspiration from Ido Portal Method, Tom Weksler, Rootless Root’s Fighting Monkey and I’m a London based level II Movnat Certified Trainer (MCT) under Joseph Bartz, a friend, teacher and amazing coach and the next generation of movement teachers.

I hold private 1:1 sessions with my clients, and conduct group classes indoors and outdoors and hold workshops in London, and around the UK. I continue to draw movement inspiration from any and all quality sources, one of the most important being the profound learning experience of being a father to my two children, a loving husband and trying to be a better human! To use my talents, resources and opportunities to serve my family, community, habitat and the world.

Start your Free Daily Practice FOR

We support your fitness goals AND your need for meaningful connection to self, nature, and community. Our highest goal for you is the cultivation of a meaningful life with the help of natural movement training. That’s why we want you to get started with our daily practice to take your training and personal development to the next level. On us. 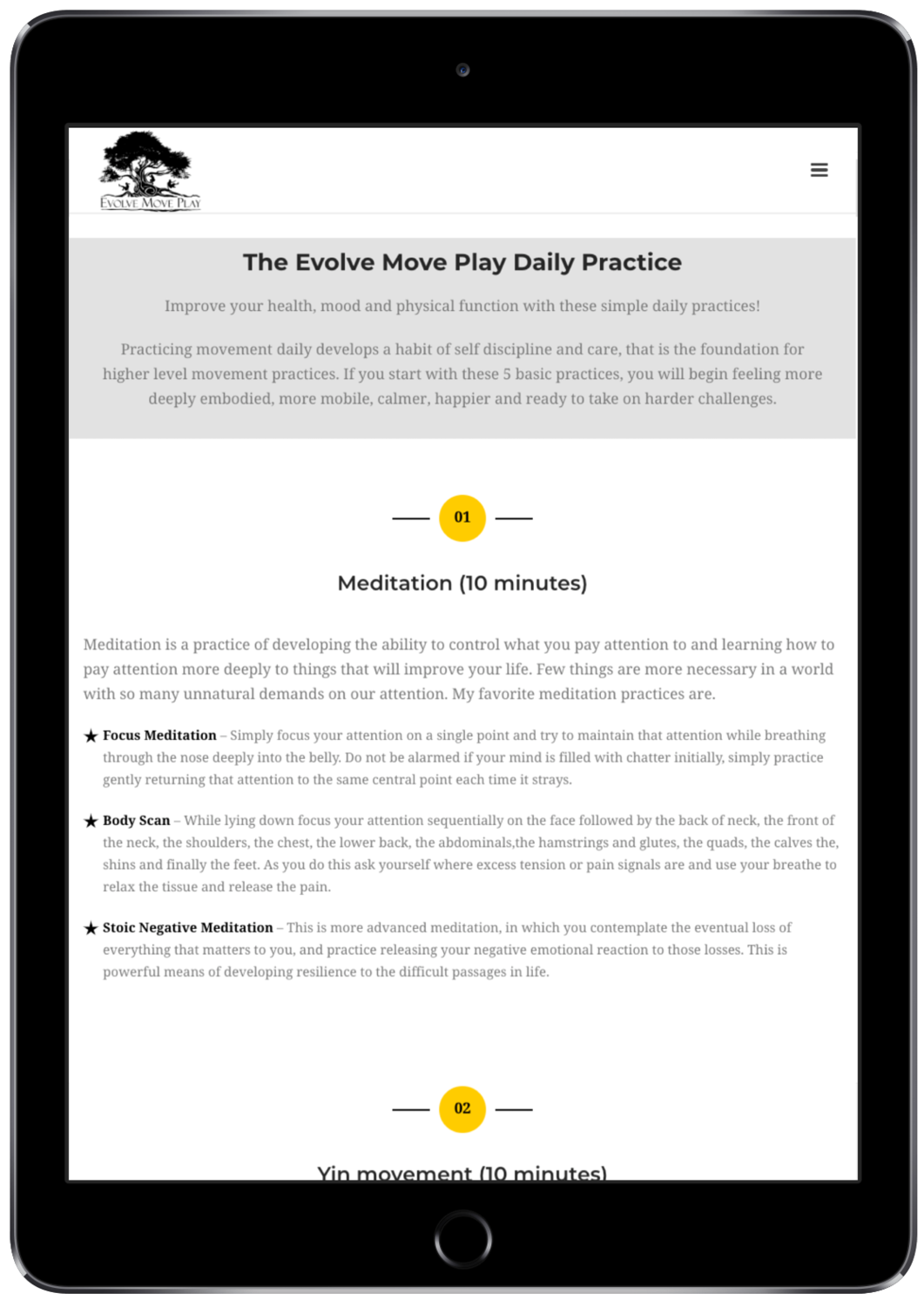